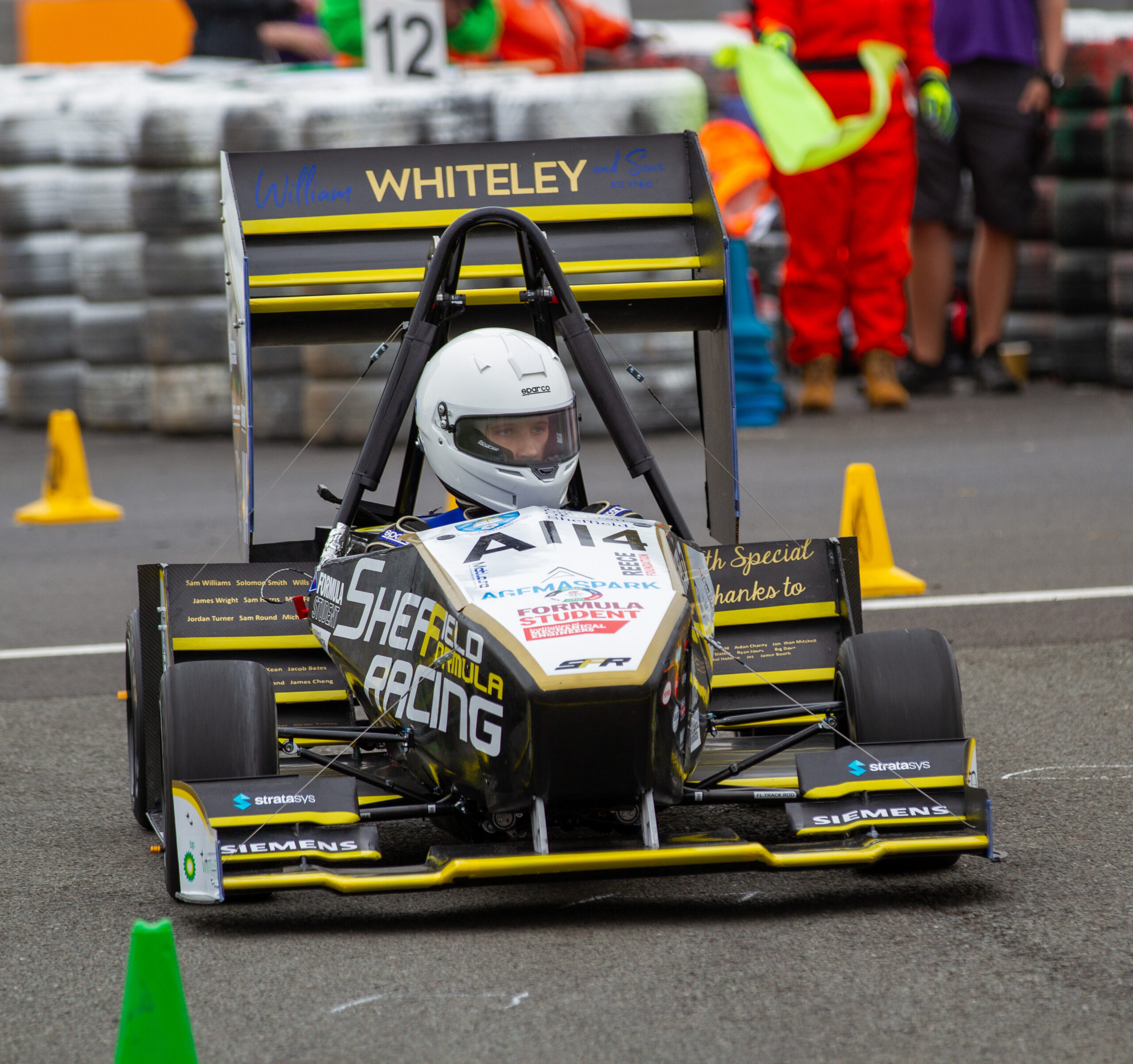 Whiteley’s sponsored team, Sheffield Formula Racing, have made history at Silverstone after being the the second British team to win the Formula Student UK competition.

The team is comprised of engineering students from the University of Sheffield who spend the entirety of their academic year developing a race car alongside their studies. The team then compete against more than 100 teams from across the world in the annual event run by the Institution of Mechanical Engineers (IMechE).

Competing teams are then head-to-head in a series of events ranging from sprint and endurance races to events based on cost and manufacturing and business plan presentations.

The team were forced to operate on a significantly reduced budget this year but sought new sponsors including sponsorship from ourselves. Despite the challenges caused financially by the pandemic, Sheffield Formula Racing claimed the majority of trophies, collecting 8 out of a possible 13.

The competition is world-renowned and acts as a springboard for team members to transition into motorsport positions following graduation, including careers within Formula One.

“I still cannot put into words how I feel about this success. After such a year where it was hard to know if our decisions were correct and with the challenges leading up to and during the event, it does not feel real that we won. If you’d told us at 5pm on Saturday that we’d even see the car compete at this point, we’d have never believed it!

“This is a dream come true and I am so grateful this team, sponsors and the University have given me the opportunity to do this. This is a very special moment in our careers and I cannot wait to see what this talented group achieves in the future.” 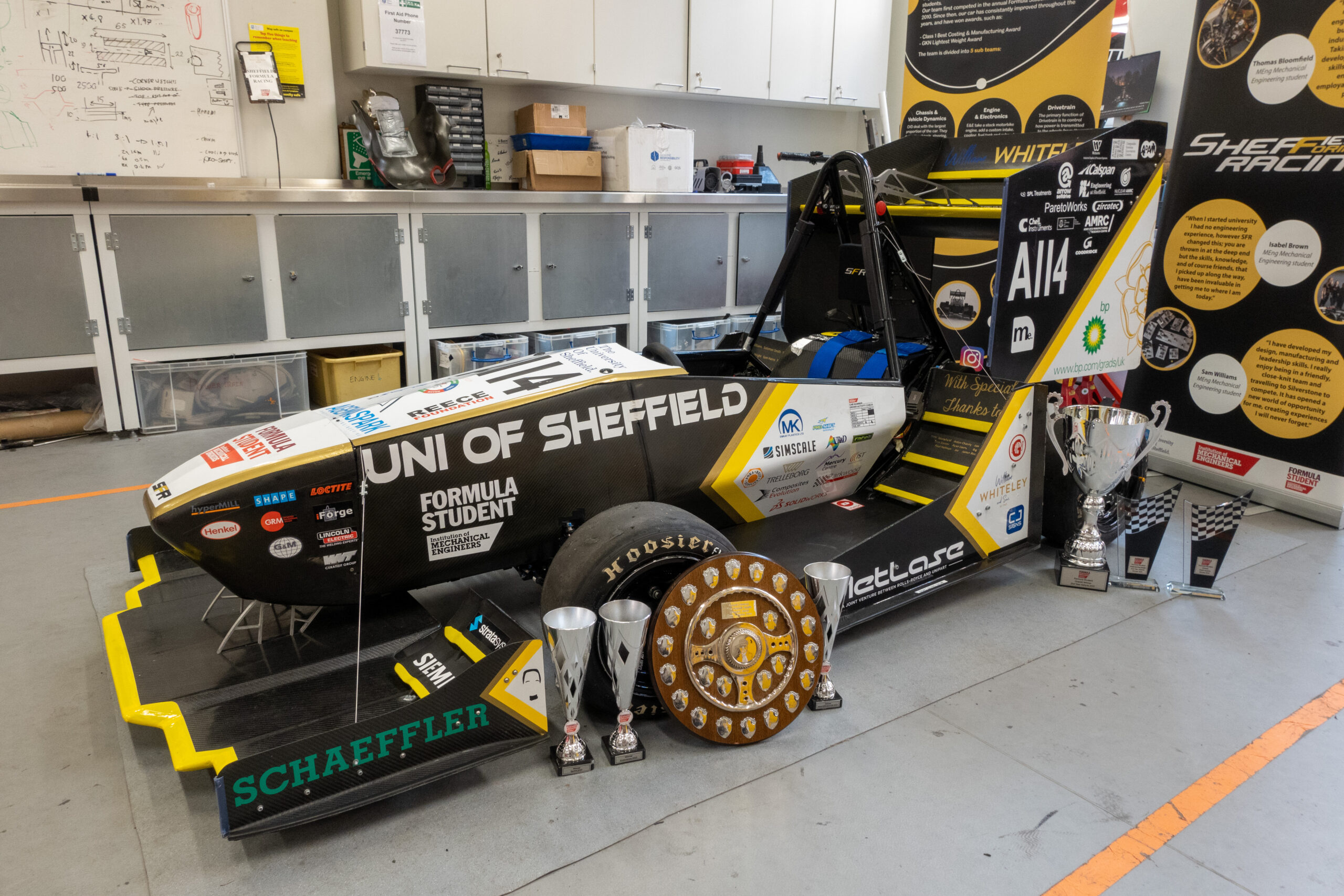